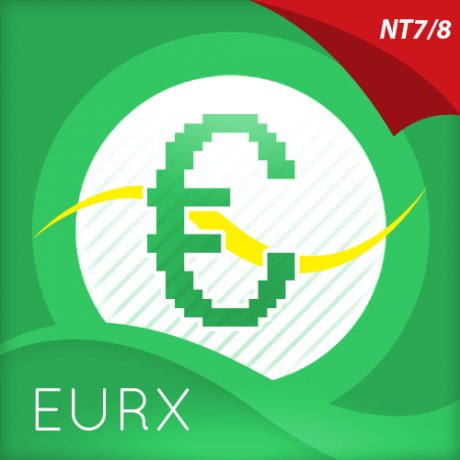 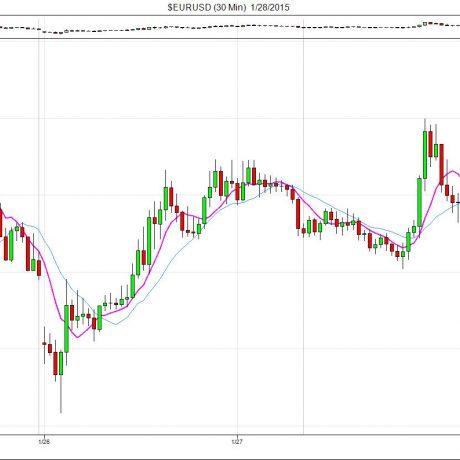 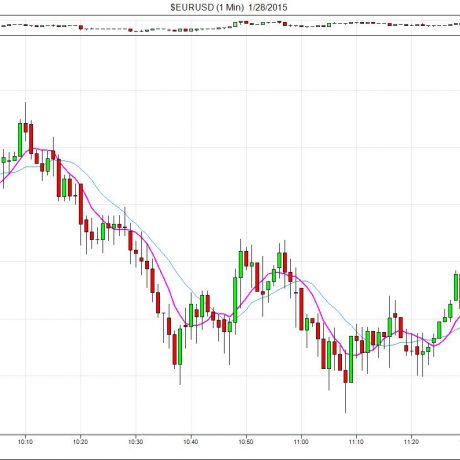 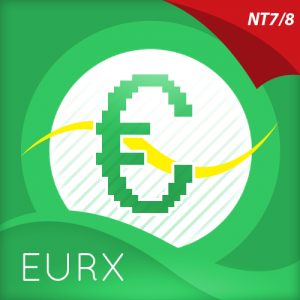 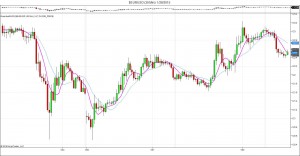 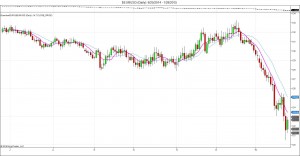 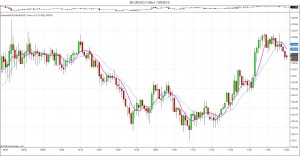 The Euro is the third of our trio of influential currencies in the Forex market, and whilst the dollar index has been available for many years, index for the Euro has been hard to find… until now. The Quantum EURX brings it all to you in your own NinjaTrader account providing an instant view of the Euro against a basket of currencies. If you are trading the Euro, either in a major or cross currency pair, this index will help you make sense of the currency and in turn, related pairs. So look no further and invest in one now.

The Quantum EURX is calculated from a basket of four currencies with each currency having an equal weighting of 25%.

The indicator can be used in one of three ways;

The indicator plots strength and weakness of the Euro as a candlestick chart in a separate indicator window when you attach it to the chart. Add to that, there are two configurable simple moving averages to make chart reading easier.

Whether the single currency survives in the longer term, is one for debate. In the meantime, having a quick and easy way to view the Euro and its performance against other currencies is key. The Quantum EURX indicator does just that – removing the hard work and presenting a chart which is simple and easy to read, and which provides an instant view of the Euro and whether it is rising or falling, second by second and minute by minute. When used in tandem with the Quantum Currency Strength Indicator it is the closest you can come to having your own Euro crystal ball!