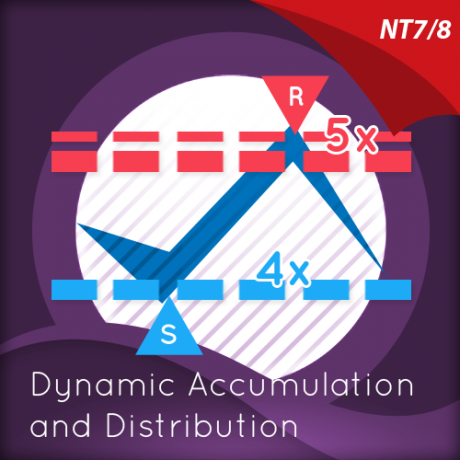 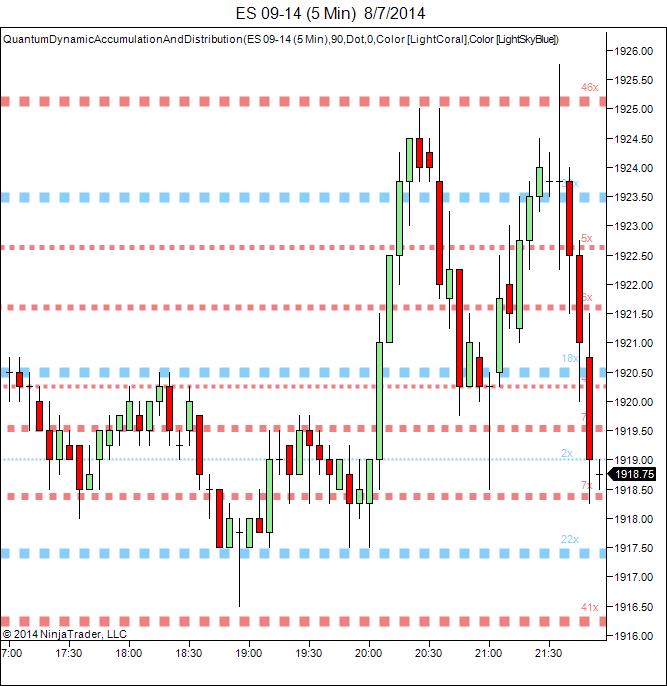 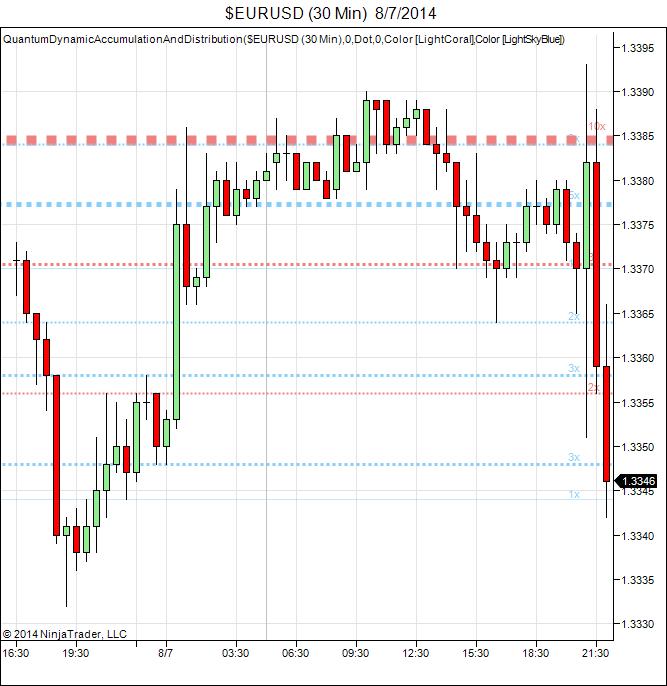 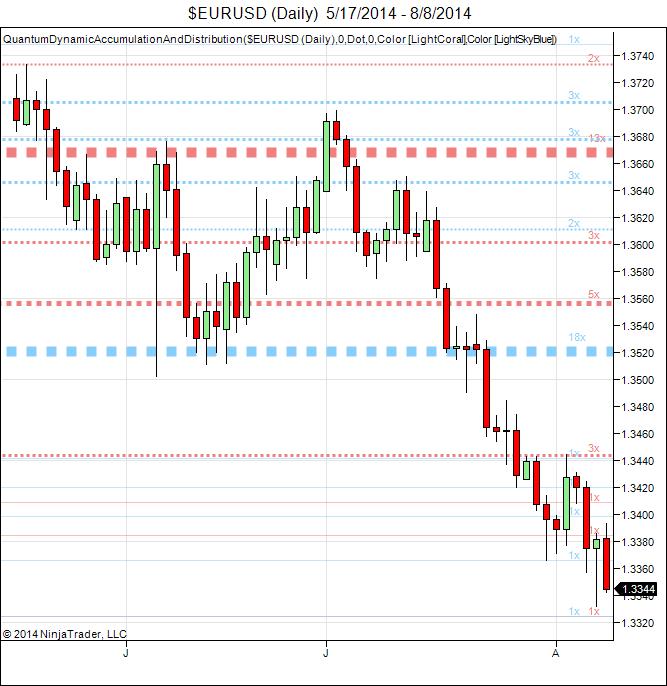 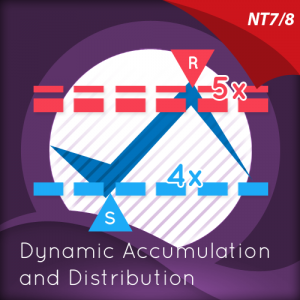 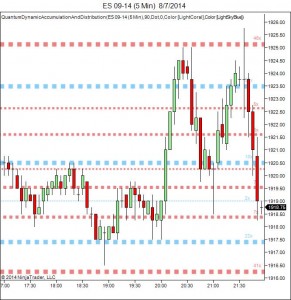 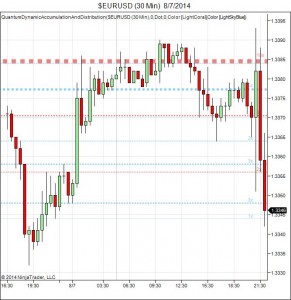 The Quantum Dynamic Accumulation and Distribution indicator is just that! Dynamic support and resistance in realtime. It’s unique in every way.

Precise price levels to help you with take profit targets, entry, stop loss management and a whole heap more. In fact, it’s two indicators in one. The power of support and resistance matched with the knowledge of accumulation and distribution zones – the complete picture for you. And as always, you have total control over  the concentration of these zones and the number of levels created on your charts.

After all, your trading is personal to you. Your indicators should be personal too. Customise it to suit your trading style, the timeframe, and the instrument, and then watch you trading account grow – exponentially.

If you’ve been trading for any time, you will almost certainly have come across the concept of support and resistance. This powerful and simple concept lies at the heart of technical analysis. It forms the cornerstone of price action trading.

However, you can also think of support and resistance in another way. After all, these are also price areas where a market has paused, reversed, or moved into a congestion phase before moving on. As a result, these price regions are associated with sustained buying and selling, or what Wyckoff called Accumulation and Distribution. These two concepts go hand in hand, and you can think of these in simple terms as follows:

It is these two powerful concepts that come together in the Quantum Accumulation and Distribution indicator. It is the act of accumulation ( buying ) over a sustained period which creates the support region, whilst the act of distribution ( selling ) over a sustained period creates the resistance region. Having the power to see both, gives you unparalleled insights into price behavior at these key levels, and the confidence to forecast future market behavior as a result.

Most traders still draw their lines manually, leading to a crude interpretation of these key levels. Even those companies who have developed a trading indicator, have developed an equally imprecise tool. No doubt you’ve seen them. Generally, these appear as wide bands on the chart, indicating vague areas of congestion, with associated support and resistance bands. These are virtually useless. They lack precision or definition.

So, why has no one ever considered accumulation and distribution and the associated support and resistance as dynamic? After all, wouldn’t a dynamic indicator deliver high-quality information where you need it most – at the live edge of the market?

Well perhaps no one has ever thought about it in this way before. After all, price action is dynamic.

Well, that’s what we thought too, and here it is at last – the Quantum Dynamic Accumulation and Distribution indicator. The first, and only dynamic indicator in the world which displays two things simultaneously. The regions of accumulation and distribution, and from that, the associated price levels of support and resistance. Even more so, it also displays the strength of these regions, the number of times they have been tested, and from which direction. This translates into a visual picture of the accumulation and distribution zones.

Finally, on your NinjaTrader platform, you will have an indicator that truly defines, with pinpoint accuracy, those areas of price support and resistance associated with accumulation and distribution which are so important to you as a trader.

It’s an immensely powerful indicator that maps out the direction of the price at any given moment. For most traders, the profit that springs from trading comes from determining these levels precisely. This indicator will give you the confidence to forecast where the market is likely to move next, giving you the ability to gauge:

But as with all Quantum Trading indicators, there’s more, a great deal more!

Every market behaves slightly differently. They each have their own price characteristics which are then reflected in the price action, which in turn is reflected in the dynamic accumulation and distribution levels. So, once again, we have included your own fine control. Using the custom option, you can increase or decrease the number of zones that appear on each chart, to suit your own trading style and approach. Some traders prefer more detail, others prefer less. The indicator caters for everyone. It’s a personal choice. It simply means you have full control to customize the indicator the way you want it.

The Quantum Dynamic Accumulation and Distribution indicator works in all timeframes from tick charts to time-based charts, and from minutes to months.